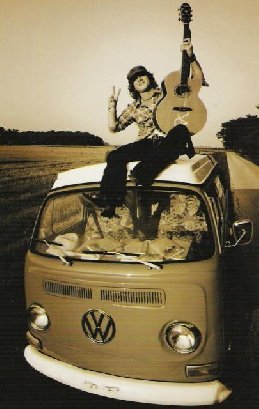 my mother demonstrated through meals, daily hands-on, staying in it, reinventing the wheel of actual, tangible existence with healing arts from very high modalities, east and west. from a very young age, we all had treatments by brilliant practitioners of anthroposophical and traditional homeopathy, acupuncture, macrobiotics– we got nourished with the idea that we are very active in our own survival and in maintaining health. bedtime was early and there were stories and songs and prayers. mealtimes were regular. school was daily during the week and reading, music, biking, playing were the weekends. even in hard times life got sustained. she was there, demonstrating.

none of us liked the seaweed except my sister, who was always able to be helpful to my mother as though she understood. not me. i found the whole thing embarrassing and uncomfortable; i wanted to ride my bike. but years later, we are all converts and versed in the ways to heal, survive, express life gigantically. macro meaning big, bio meaning life. what i am sure felt to her like pointless effort at times became a rule of thumb for all five of the people who sat daily at her table, and the least likely converts are now the strongest supporters. 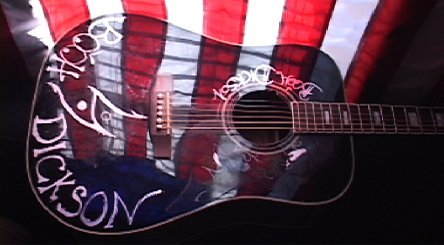 my mother chafed under norms: she wasnt a prom queen, although she was certainly pretty enough to have been. she wasnt into football, homecoming, traditional expectations, the hari kari choices that got presented to her in 60s texas. kinda like that nanci griffith song: “texas back in ’69 was drive in movies and dashboard lights” nonetheless, she did choose although it chafed, and she chose her conscience and spiritual point of view. she looked out for us three kids, and she applied her revolution in her daily activities with us. i remember her girlfriends at the time which was the mid-seventies went to feminist meetings to air new ideas about men and being women, but she felt looked down on for being married and having children. it was a very unpopular thing to do, and she felt completely invisible in a world of hippies and pot and let the sunshine in. all the people who crowded through our front door were an amazing assortment of world refugees and guys in suits and draft-dodgers and musicians and poets: my alcoholic nyc playwright uncle john whom i adored because he always showed up with a poem with my name in it; my aunt who was married at 18 in the back garden pregnant and so beautiful it was silly; romanians and germans and russians and my grandmother. my mother welcomed them in, sat them down, fed them, kept things in check, kept the music rambunctious, somehow made the world seem safe even when it obviously wasnt, not even in our home.

it isnt possible to overlook her work. she has so systemically affected so many people by her labor, and influenced so many by example but also noisy discourse and stubbornness and by being affronted. it was revolution on a cellular level, and we all ate at that table. an abd-phd candidate and a master’s in social work as well as a lifelong movement artist, she was everybody’s mother and there are still family who are mad at her for one failing or another, because she mattered to everyone crucially. its actually how most women effect change in a culture that has rewritten the sounds of things to mean what they are not. you have to be a damned clever horse to know the cart dont get led without you. in los angeles we had a series that presented the greek play lysistrata in all kinds of venues as an anti-war effort back in 2003 when bush took us without permission into the gulf again; the associated press forgot to mention those performances to its european readersership. wim wenders made a movie about the climate of america that year because his film with sam shephard got shelved. so did we.